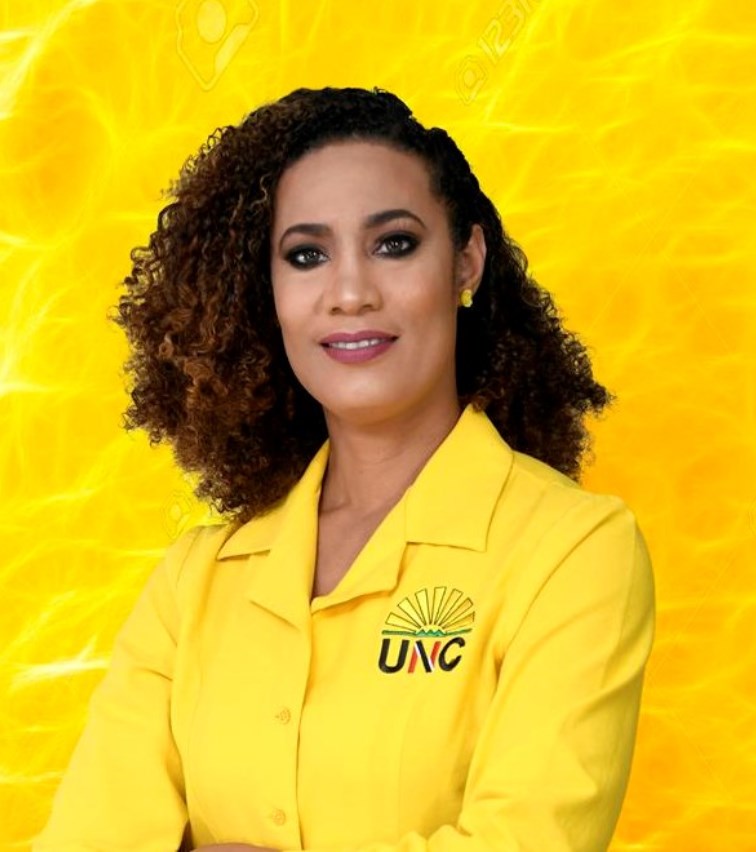 A young powerful and highly competent woman, Khadijah has proven herself a force to be reckoned with in the political arena. Serving as the current deputy political leader of the UNC since 2015, she continues to serve the people of Trinidad and Tobago in the Senate as a led speaker on several pieces of legislation over the years.

By age 17, Khadijah was running a homework centre and a sports and youth group from her home through her village council in Carapo. She was engaged in squatter regularization, neighbourhood watch, fighting for roads, water and lights for her community.

In the UNC she worked as a street captain, polling agent, area manager, campaign manager, served as a youth officer and chairman for numerous elections at the constituency executive level.

At age 21 she was nominated by the party to contest local government election for St. Augustine South where she served as councillor for 10 years. In 2010 she became the youngest person in history of T&T to become a Chairman of a Regional Corporation.