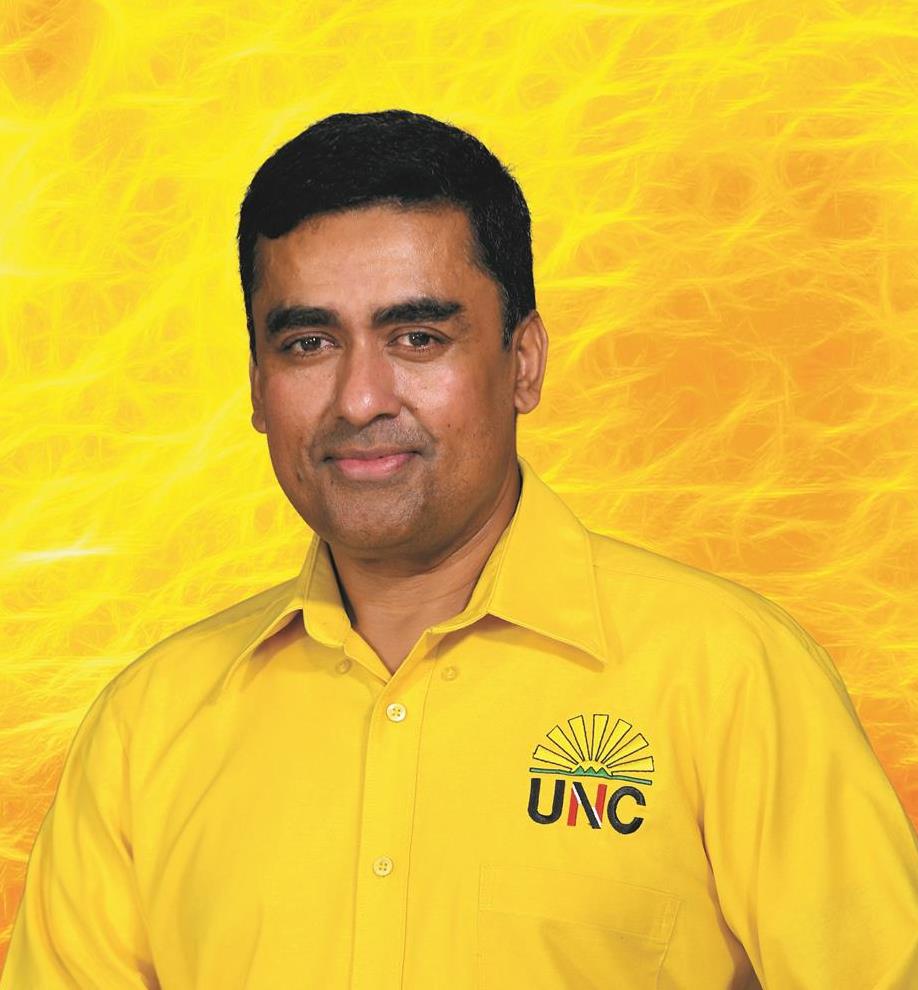 A highly educated individual holding a bachelor’s in economics as well as being a qualified attorney at law, Dave continues to educate and equip himself to be the best person he could be.

Being a key figure within the party where he has been serving as the General Secretary since 2010, Dave has been instrumental in the victorious 2010 election as well as the rebuilding of the party after 2015. He has been working tirelessly in formulating and building the plans and policies to transform the nation through good governance and proper representation.

Dave continues to be a strong supporter of the party and believes in the UNC.