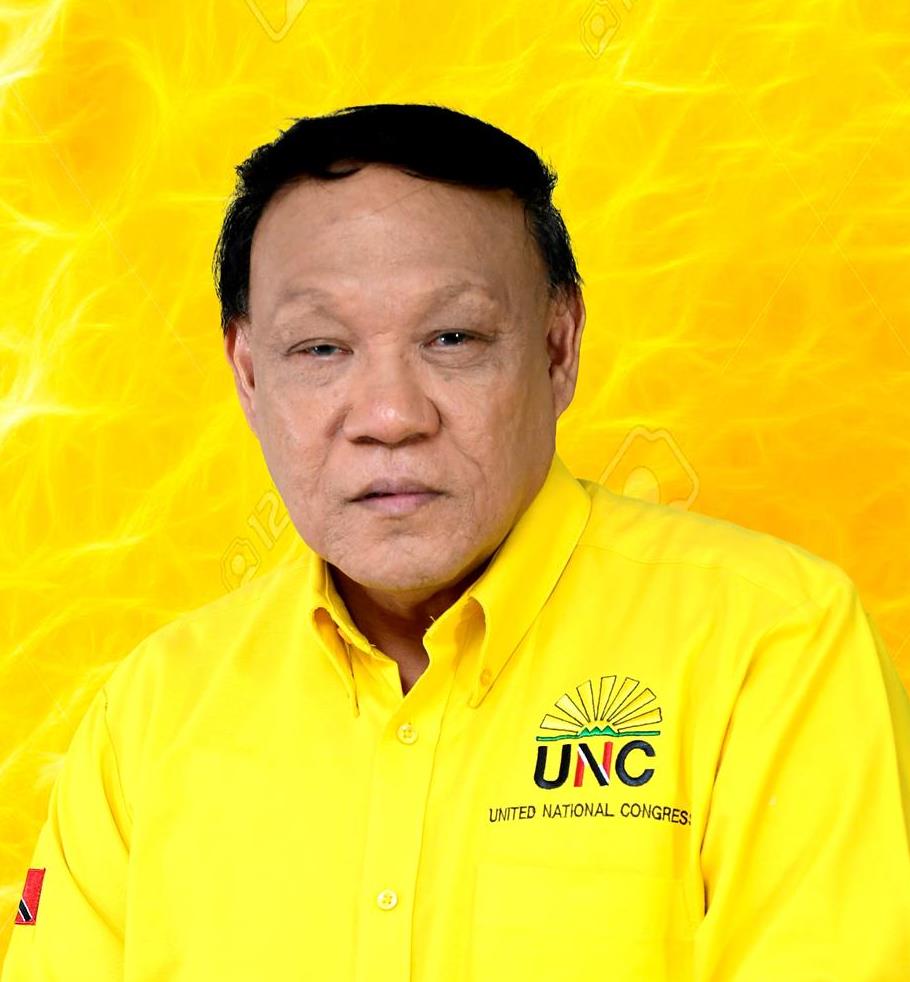 “With a track record of leadership, service to country and youth development, I give myself to the people of Point a Pierre.” – David Lee

The eldest of two siblings, David Lee was born and raised in a Roman Catholic home with parental roots in San Fernando.

David attended St Mary’ College (CIC) and then moved to the United States to further his education in Finance and Accounting.  Upon returning to Trinidad, David worked at Central Bank of Trinidad & Tobago for 15 years and then as CEO of a large international shipping conglomerate. As a self-made successful businessman, David also proudly served as a Board Member of the Trinidad & Tobago Manufacturers Association contributing to the development of the manufacturing sector.

As Chairman of the MIC Institute of Technology for the past five years, David has played a key role in expanding the technical and vocational skills training across Trinidad and Tobago. With a vision and passion for making a difference in the lives of young people, David has ensured that MIC programmes are accessible to all. And under David’s guidance the MIC has opened four new centers in Tobago, O’Meara, Penal and Diego Martin, and has graduated 15,000 young men and women to companies in the Engineering, Manufacturing and Construction Industries in the last five years. Recently, the Welding Caravan and Welding Academy was introduced in an effort to enhance the community outreach and training programs in rural areas.

David has been an active Rotarian for the last 20 years and has worked with numerous charitable programmes assisting the underprivileged, homeless and disabled. He was awarded an Honourary Doctorate from the University of the Southern Caribbean for his visionary leadership and meritorious service to T&T.

David has happily married for 14 years to Elizabeth, the youngest of 14 children from La Romain.