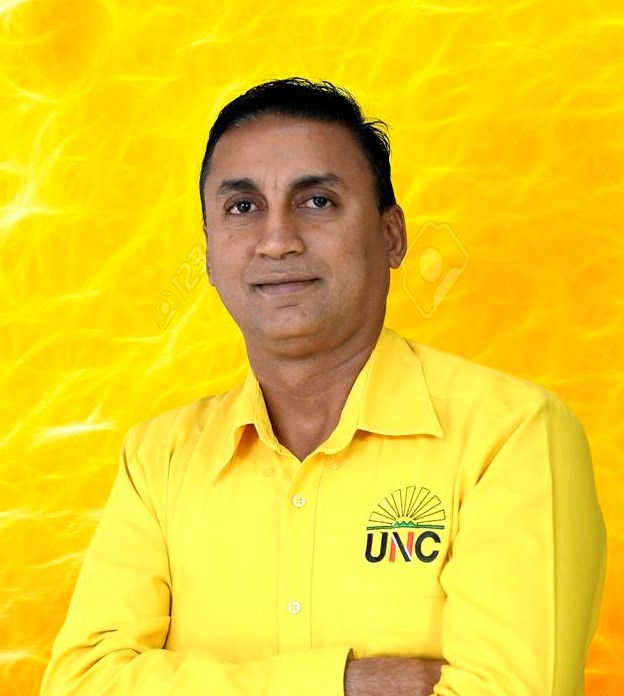 Ravi Ratiram is youthful, industrious and patriotic citizen of Trinidad and Tobago. He started his career working at Carlisle Tire and Rubber Company in the Point Fortin constituency, which later became known as Dunlop. He has been very politically conscious since his early years as an undergraduate student at the University of the West Indies, St. Augustine.

He was first the Engineering Students’ Society President and thereafter became both Vice President and President of The Guild of Students in successive years. You may recognize him from his TV show, Building T&T which promotes those unsung heroes in Trinidad and Tobago doing their part to improve the lives of others.

He is a hardworking young man, who comes from humble beginnings within the Point Fortin constituency. He was appointed a temporary senator in the 10th Parliament and also served as a Deputy General Manager at the Public Transport Service Corporation.

He holds a Bachelor’s degree in Electrical and Computer Engineering from UWI, and a certificate in Global Leadership from the University of the U.S. Virgin Islands. As the next Member of Parliament for Point Fortin he is committed to working for all constituents to ensure a better quality of life and to continue the development throughout the constituency.