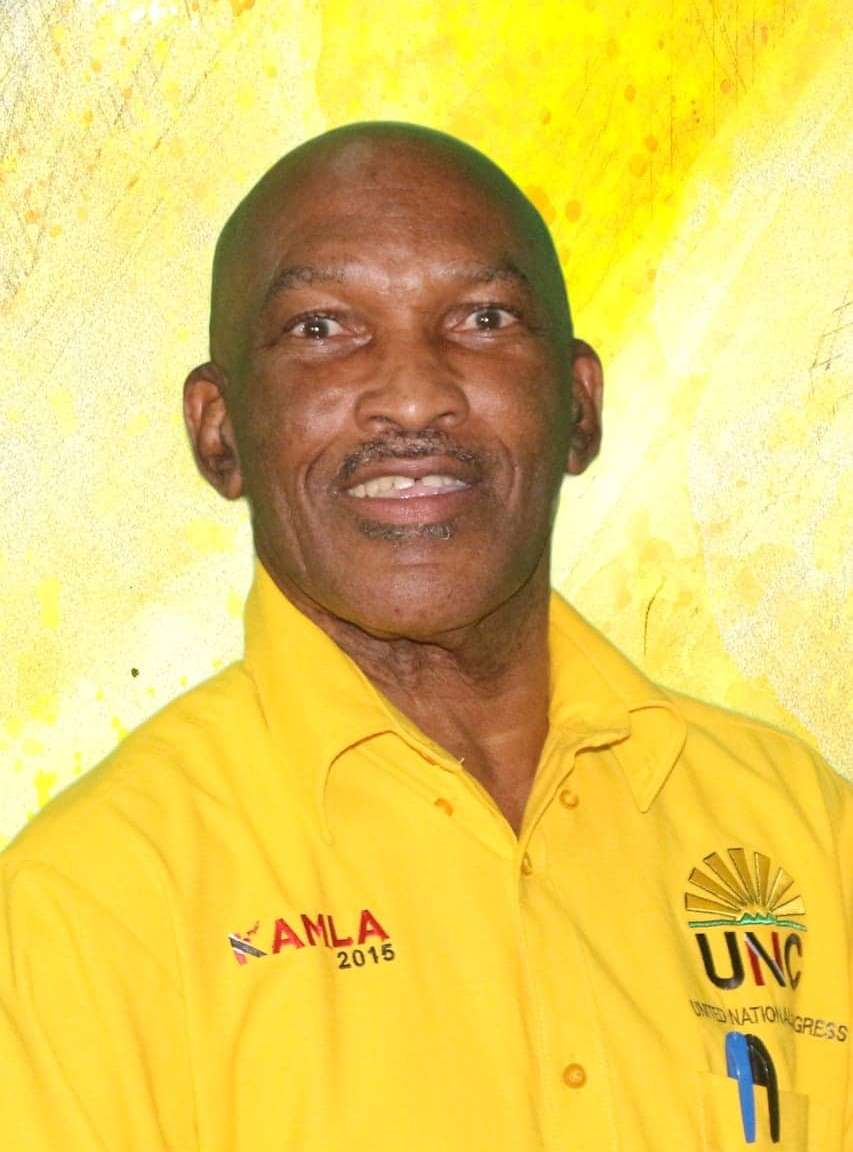 Mr. Don Sylvester is the Deputy Chairman of the National Carnival Commission and has had a long career of public service.

Early in his working life, he was a hospital assistant at the St. Ann’s Hospital and later became a proofreader at Express Newspaper. He moved on to become Assistant Secretary of the Public Services Association.

In his political life, Mr. Sylvester is Regional Coordinator for North West Region, and a Member of the National Executive of the UNC. Has served as a Senator on more than one occasion.

He started at NCC in 2000, as the Regional Carnival Chairman, and in 2001 he was made a commissioner.

In 2010 he became Deputy Chairman, and retains responsibility for Regional Carnival.