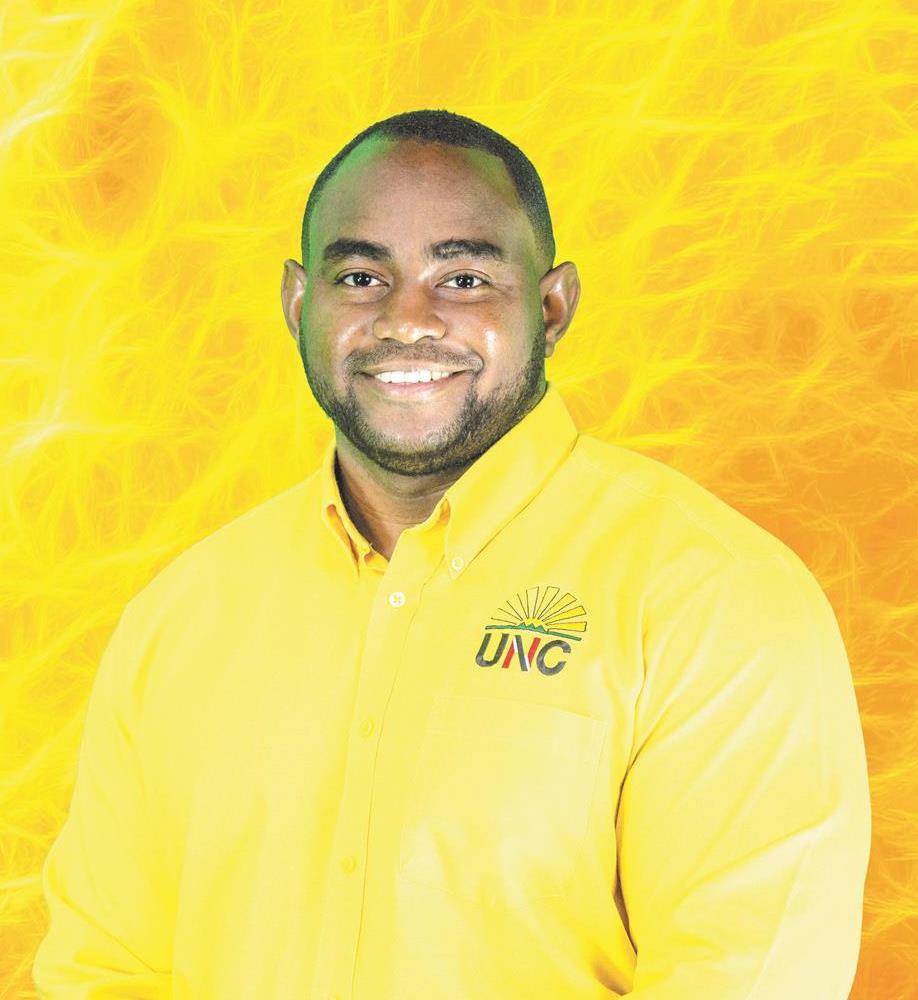 Mr Sean Sobers, an original San Fernandian was born and bred in the city of San Fernando. He attended the Presentation College and went on to study law at the University of London.

Coming from humble beginnings, Sean always had a passion and a drive to work hard for himself and his community. He realised this by answering the call to serve the people of Trinidad and Tobago when he was appointed a temporary Opposition Senator in 2017.
He has since made several contributions in the Parliament holding the Government accountable whenever they attempt to bring rushed, and poorly constructed pieces of legislation.

Mr Sobers, has also been tremendously active within the UNC working at our many legal clinics across the country.

Mr Sobers also showed his competencies after serving as one of the party’s coordinators for the San Fernando City Corporation which resulted in a resounding victory for the UNC with three new seats.

Sean, a young hardworking and resourceful individual has always been a humble servant of the people in many different capacities throughout his life. Having deep love for his hometown of San Fernando, Sean continues to work with the people in his city as he believes in uplifting each other.