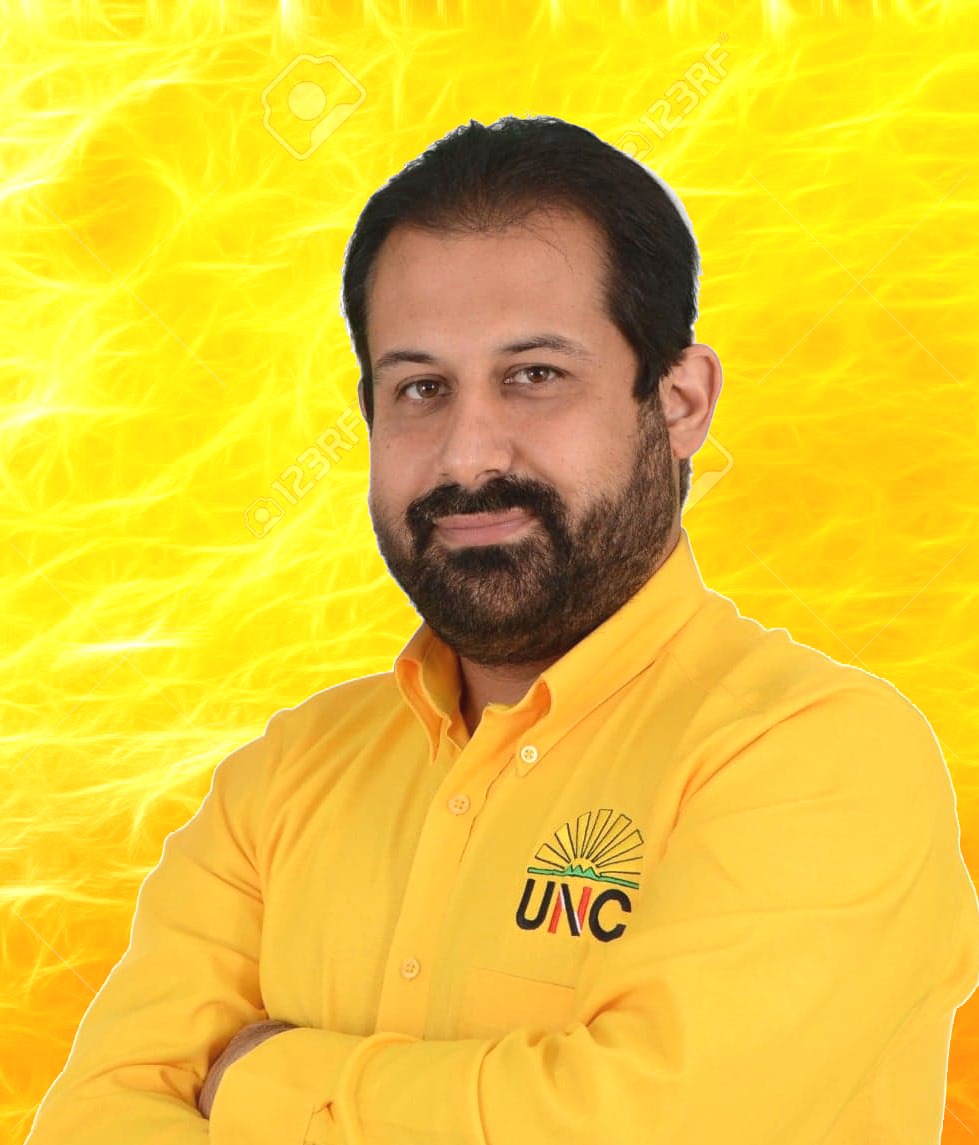 Eli Zakour’s Syrian lineage has a rooted history in developing Port of Spain where he was born and raised. After graduating from college, Eli followed in his father’s footsteps to become a self-made successful entrepreneur owning his own company from a young age and expanding his business interests into multiple enterprises. Eli credits his disciplined family upbringing for his strong work ethic, uncompromising values and sound business practices.

Eli’s fundamental belief in the importance of continuous and progressive learning has earned him certification as a Fraud examiner by the International Association of Certified Fraud Examiners based in Texas, USA, and he is also qualified as a commercial pilot. Advancing his academic credentials, Eli has recently been awarded a Master’s of Business Administration degree from ARU University at Cambridge in the United Kingdom.

Eli believes in volunteer service and as a Rotarian serving the Port of Spain community he obligates himself to perform charitable work to better our society in Trinidad and Tobago.

Eli is the newly elected president of district 81 Toastmasters club building leaders and competent communicators. Eli is a director of the ACFE Trinidad chapter and his public service track record includes a directorship position on the UDECOTT board in 2011 and he currently serves on the board of directors at SWMCOL.

Eli’s political career started with the UNC in the 2010 political campaign to elect Kamla Persad-Bissessar as Prime Minister and to put the Peoples Partnership into government.

Eli is a young, vibrant, energetic 34 year old committed to the vision of positive and progressive transformation of Trinidad and Tobago exemplified by the honourable Prime Minister, Kamla Persad-Bissessar. His political philosophy is clearly defined by and articulated in his 2015 campaign credo, “Change we can believe in”. 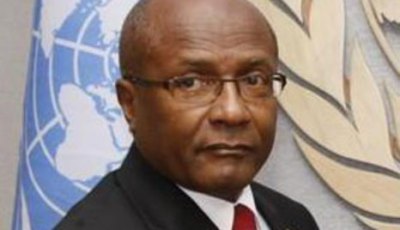