The constituencies expected to be screened are Diego Martin North East; La Horquetta/Talparo; Barataria/ San Juan and Moruga/Tableland. Candidates for the Siparia constituency, which is currently represented by Persad-Bissessar, will be screened later in the month.

Other members of the screening committee include Ameen herself; the four regional representatives Don Sylvester, Shanty Boodram, Dr Glenn Ramadharsingh and Yvette Richards as well as Dr Daphne Phillips and members of the constituency executive which is being screened. She said these four candidates are expected to be presented at the party’s Monday Night Forum at the Country Club, Maraval on July 13. The meeting is scheduled to be held in the Diego Martin North East constituency.

She also noted that negotiations with the coalition partners in the People’s Partnership with respect to the allocation of seats was also discussed at the national executive meeting and this was expected to also begin shortly.

Meanwhile, Persad-Bissessar following a site visit to the Couva Children’s Hospital on Tuesday, had pointed out that the party’s screening exercise was expected to commence on Friday evening at 4pm.

“We begin screening of the candidates on Friday of this week and you will soon be getting some candidates, so not to worry, all will be in place in time for the election,” she said.

And while she wished “good luck” to all of the respective political parties, including the Third Force Movement, Persad-Bissessar expressed confidence that the People’s Partnership would be victorious in the September 7 General Election.

“We live in a democracy and I wish everyone good luck. However, I am convinced we will win,” Persad-Bissessar said. 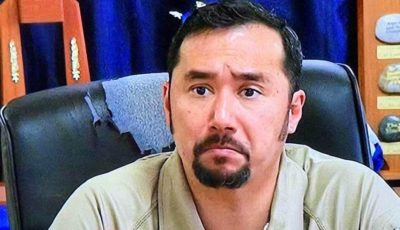 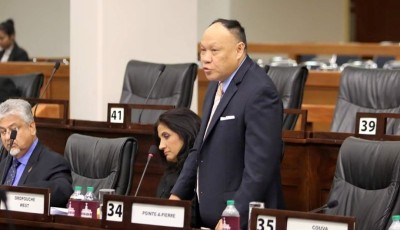