It is extremely alarming to learn the news that the Rowley Government is officially banning private media houses from covering certain events, allowing access to only state-run media house Trinidad and Tobago Television (TTT).

Let me be clear – this policy is tantamount to state censorship of our independent media. And it is yet another glaring red flag that this PNM government views itself as a dictatorial regime that is above the rule of law and doesn’t need to answer to the public.

State media house Trinidad and Tobago Television plays a vital role in the media landscape of our nation. Its duty is to provide information free from external commercial and political influences. It is clear that the Rowley regime has now reduced it to nothing more than an organ of political propaganda.

Currently, the citizens of our nation are under a State of Emergency where certain rights and freedoms have been suspended. During this critical time, citizens must have trust in the institutions which are meant to serve their interests.

By implementing this draconian measure the PNM has broken public trust in the information the state disseminates.

I call on all citizens to stand up for our democracy and demand the Rowley regime immediately end this grotesque attempt to silence our media. 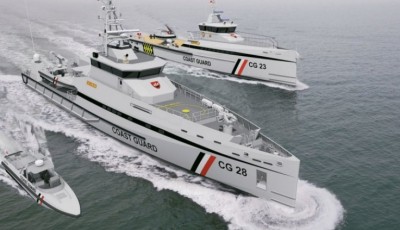 The hallmark of this PNM government over the past six years has been trying to pass Public Relations stunts off as policy. Today, with much