As a Member of Parliament in a region where many of the affected employees and energy service contractors reside or are headquartered I am compelled to add my voice in condemnation of the callous, cold, heartless and wicked move by the Rowley administration to summarily shut down the operations of this country’s leading flagship oil company and driver of the national economy over the decades. The communities of Point Fortin, Santa Flora, San Fernando, Pointe a Pierre , Barackpore, Penal and Debe, among many others across the country will suffer immeasurable social dislocation, poverty and hardships at every level as a result of this thoughtless and shameless policy decision so cowardly communicated to the nation.

The Prime Minister should reconvene the Parliament to debate this madcap plan and bring much needed clarity and a critical appraisal to this policy rather than throw a cooler fete. The people’s representative must speak out on this matter in the people’s Parliament. Parliament must be reconvened immediately!! A government that called parliament four times in the recess to reject candidates for Commisioner of police cannot call parliament once to debate the closure of the oil industry !!!

It is the UNC’s policy that decisions of this magnitude must be made in the full view of the public eye and not behind closed doors.

We stand in solidarity with the workers at this difficult time when parents will lose their income, children will lose their opportunities and the small business sector will be destroyed. Many of Petrotrin employees will default on loans and mortgage payments. Unable to pay, they will lose house and car. This psychological pressure may have dire consequences on many homes and communities. The ripple effects of closing Petrotrin are astonishing!!!

What is amazing is that the taxpayers have invested over $10 billon over the past decade to upgrade and modernize the refinery. Such state of the art projects included an Acid Plant, the Alkylation Plant, the Continuous Catalytic Reformer and Catalytic Cracker Upgrade. Additionally Petrotrin using taxpayers money spent $300 M to Build a new state of the art Refinery Laboratory.

Against that massive investment we are now told that the refinery will be closed and over 1700 would be rendered jobless. The Rowley government boasted in several budget debates that they were going to increase oil exploration, in fact only last year officials from Petrotrin journeyed to the new “kid on the block” oil producer Guyana and announced with fanfare that the Petrotrin refinery is open for business to refine Guyanese oil.

In light of the above we await news that “pnm patriots” will intervene to buy the refinery and save the day by paying a pittance of the $10 B for the entire state of the art modernized facility. The back room players are at work. This will explain the deliberate policy of “industrial vandalism” between 2015 to this time by allowing a halt to Petrotrin core activities.

It is worth repeating that the Petrotrin debt is primarily a result of the vanity projects and corruption during the infamous Jones/ Julien reign. It is wicked to ask the workers to pay the ultimate price with their jobs and their lives for the misdeeds of former PNM operatives!!!

Charles to Rowley: Where is your concern for the well-being of workers? 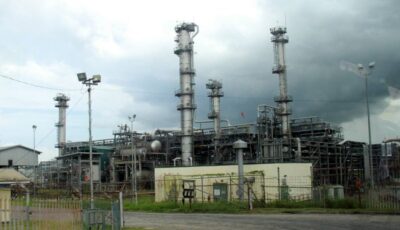 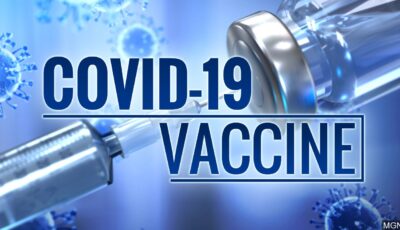