Leader of the Opposition Kamla Persad-Bissessar, SC, MP, is criticizing the Government’s slow response to the growing flood emergency in several areas of Trinidad and Tobago, following heavy rainfall on Wednesday 18th October, 2017, and continuing today. Mrs. Persad-Bissessar noted that entire communities have been cut off due to the rising flood waters, and a number of families are marooned in their homes. In addition, several areas are without electricity at this time.

The Opposition Leader issued the following statement:
In spite of the numerous reports on the news media, as well as images and video footage being shared on social media, the Rowley-led Government and its agencies have been silent on what actions will be taken to assist the victims of this latest disaster.

The teams from the Regional Corporations must be commended for doing the best they can to respond to calls for assistance, given their limited resources. However, it is clear that this Government does not have a plan for a national disaster such as this, which came about after just a few hours of heavy rainfall.

Given its dismal track record so far, we have no confidence in the Government’s ability to deal with this disaster, far less if a Tropical Storm or Hurricane were to affect our nation. In addition, with the continued silence of the Government, we must ask what provisions, if any, will be made to reduce the risk of the spread of disease consequent to the flooding of these areas.

This administration has put no proactive measures in place to mitigate or prevent flooding, including clearing of watercourses, and building proper drainage in areas that are in need. Moreover, they continue to starve Regional Corporations of funds, which has hindered their ability to undertake urgent infrastructural works.

While the Prime Minister has prioritized spending on items such as golf courses, mega vanity hotel projects, and water cannons to use against protestors, he has failed once again to deal with the critical issues facing the people of this country.

Citizens can be assured that the Opposition Members of Parliament, Councillors, Aldermen and others, will be out in their constituencies, assisting in whatever way they can, and providing some measure of hope and comfort to flood victims. In the constituencies that are not held by the UNC, we have put mechanisms in place to provide assistance where possible.

This is a major disaster affecting thousands of citizens, and as more rainfall is occurring and expected over the next few hours, the situation is likely to worsen. This situation warrants immediate and urgent response from the Government.

I call on the Prime Minister to let the people of this country know how the Government intends to deal with the widespread flooding and what assistance will be rendered to those affected.

Divali Greetings from the Leader of the Opposition 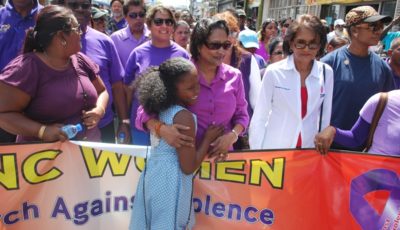 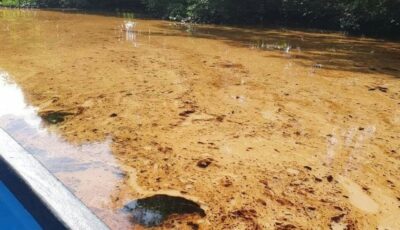 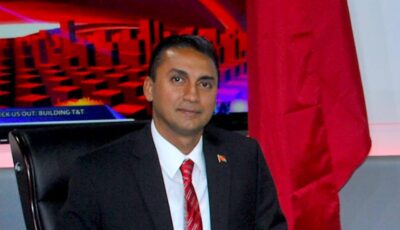