The Chairman of the United National Congress has today written to Mrs. Fern Narcis-Scope, the Chief Election Officer of the Elections and Boundaries Commission requesting an urgent follow-up meeting which had been promised by the EBC to discuss certain issues which have the potential to affect the fair and lawful conduct of the upcoming General Elections.

Some of the main concerns which the UNC is seeking a response in writing from the EBC are as follows:

* Free and unfettered access by electors to Polling Stations to exercise their lawful right to vote, despite any requirement which may be arbitrarily imposed by the Government between now and Polling Day for the wearing of masks in public places. The UNC does not object to the optional wearing of masks at Polling Stations but this should not be a mandatory requirement. If masks are recommended to be worn, the Government should supply an adequate supply of masks at every Polling Station for the use of every elector.

* The appearance of impartiality by the EBC and its duty to treat all stakeholders equally, in light of what transpired on Polling Day 2015 when the EBC was unable to say with certainty that
candidates or their agents had been notified of the extension of voting hours in a timely manner or at all

* An assurance by the EBC that the events of Polling Day 2015 will not reoccur and that any extension of polling hours would be pursuant only to the Elections Rules, which allow extensions only in cases of riots or open violence, and not because of flooding or inclement weather

* The UNC’s position is that any adjournment of Polling Day under section 34 of the Representation of the People Act is to be made by Her Excellency the President acting in her sole discretion, and not on the advice of the Cabinet or the whims and fancies of the Government of the day

* The existing COVID-19 Regulations which prohibit the gathering of more than twenty-five (25) persons in a public place will, if maintained on Polling Day, seriously frustrate and impair the right of electors to attend Polling Stations to exercise their constitutional and democratic right to vote. That constitutional right of every elector was confirmed by Jamadar JA (as he then was) at paragraph 31 of his judgment in CA Nos. S229-234 and S235-240 of 2015 – Returning Officers and Terrance Deyalsingh et al v Wayne Munroe and Ors. (dated 22 January 2016)

* There seems to be some confusion in the mind of the EBC as to the specific extent of Polling Stations. The UNC’s position in accordance with the law is that a Polling Station’s extent is to be secured by the Returning Officer, clearly demarcated beforehand and must be sufficient to accommodate Polling Day staff, stakeholders and electors waiting to vote. The 100-yard limit that prohibits congregation is measured from the outer boundary of the Polling Station. There is no legal requirement for a Polling Station’s internal dimension to be referenced to that 100-yard limit

* Concerns about the preparedness and training of Returning Officers having regard to the nomination day exercises where there were instances of arbitrary, irrational and illegal conduct by
Returning Officers including their refusing to certify nomination papers in writing

* Having regard to the events of Polling Day 2015, the UNC insists that the EBC immediately provide to all stakeholders with established lines of written communication by email addresses of
the Chairman, all Commissioners, the Chief Election Officer, Returning Officers, Presiding Officers and Deputy Presiding Officers together with their mobile phone contacts

* The UNC is concerned about media reports in two daily newspapers in relation to the Returning Officer for Moruga/Tableland and allegations of misbehaviour and possible interference with the security of the office of the Returning Officer. The UNC insists that that Returning Officer be replaced immediately if those reports are true. Since we have now started the process of special voting, the UNC also insists that at least two police officers be detailed to secure every location where ballot papers are stored

* The UNC is concerned about reports that many non-nationals are currently attempting to register to vote. The Revised List of Electors has already been posted and the law, while allowing
deletions, does not allow any additions to that list. The EBC must publicly account to the population as to whether it is continuing to conduct electoral registration after the posting of the Revised List of Electors.

The UNC is expected to meet with the EBC on Friday 31 July 2020 and has requested that the EBC respond to the several matters raised no later than Thursday 30 July 2020. 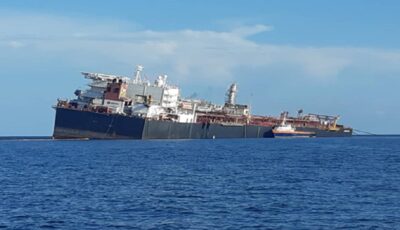 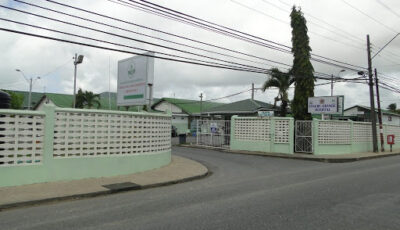 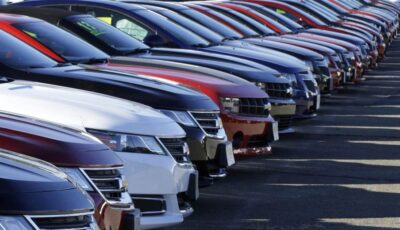 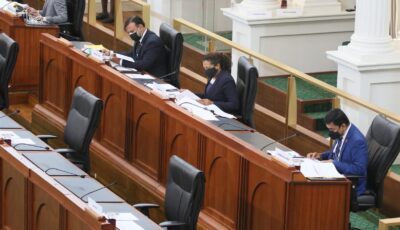