Padarath: Camille “Brakesin”, Says You Can Run But You Cannot Hide Princes Town MP, Barry Padarath has slammed Leader of Government business Camille Robinson Regis response to allegations leveled against Sport Minister Darryl Smith, as it relates to the payout of $150,000.00 on the grounds of wrongful dismissal of his former personal secretary at the Ministry.

Padarath stated that Robinson Regis response appeared in an article in today’s Newsday with repeated comments that the matter was an Industrial Court matter giving the impression that the court settled the claim when this is totally false.

The Princes Town MP further stated that Robinson Regis appeared to be ignorant of the circumstances surrounding the settlement or was attempting to purposely mislead the population on the matter. He added that if the government wants us to believe that this was an industrial court matter and that is the justification for utilizing a non-disclosure agreement, then why did the Ministry settle out of court before clearing up any issues surrounding the alleged misconduct of public officials and instead opted to pay out tax payers’ money.

Padarath is calling on the Permanent Secretary in the Ministry of Sport and Youth Affairs, at the time Natasha Barrow, who is the accounting officer in the Ministry, to say who authorized the settlement, who came up with the offer, who came up with the figure for settlement, who represented the parties in the discussions and on what grounds was the initial claim made? He also stated that the Permanent Secretary is the custodian of the public interest in any Ministry and PS Barrow owes a public duty to the country to confirm or deny statements by former communications manager Shabaka Kambon that the former secretary to the Minister made allegations of sexual harassment against the Minister as reported.

The Princes Town MP assured government that these pertinent questions was not going to simply go away and that Robinson Regis flippant and inaccurate statements demonstrates the government’s ignorance of the facts surrounding the matter, despite whether the ignorance is real or pretense.

Padarath stated that the burning question that remains in the public interest is who is the non-disclosure agreement protecting and for what reason. He called on Robinson Regis to stop misleading the public and deal with the issue.

He also indicated that he intends on raising questions regarding the government’s policy on sexual harassment in the work place as well as sexual harassment legislation when the Parliament resumes. The Princes Town MP says that he was prepared to challenge the law that is protecting the identity of an alleged sexual predator in the public interest in this matter.

Padarath further stated that it was hypocritical of the government to continue to speak about whistleblower legislation while they engage in legal tactics to stifle information in the public interest through non-disclosure documents and he urged the Attorney General to look at the Australian and UK models as it relates to their freedom of information act with respect to public interest disclosures.

MP Lee – Are our Energy Assets under threat? 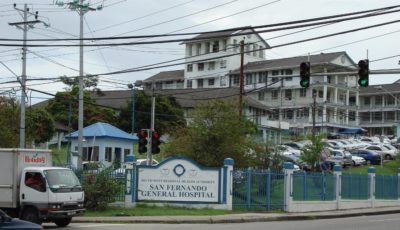 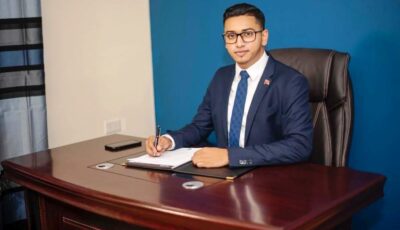 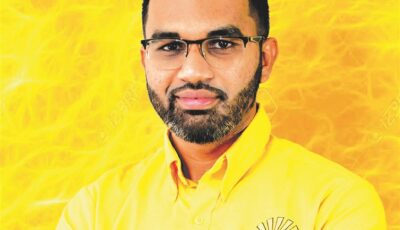 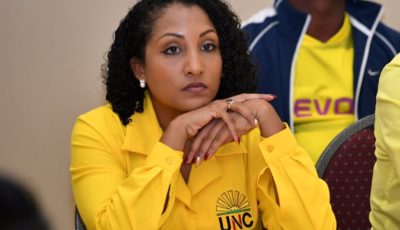