The Opposition’s responsibility is to the people of Trinidad and Tobago, not to the PNM Government. We are not there to rubberstamp legislation that places a Band-Aid over an open wound while the Government ignores the wound that is festering.

The proliferation of gangs can be directly attributed to poverty, lack of employment opportunities and shortcomings in the system of education. The PNM government has placed thousands of young people on the path towards crime by cutting expenditure on education, failing to manage the COVID-19 pandemic and ignoring the plight of the most vulnerable in our society. They have presided over massive jobs losses and closure of businesses.

The solution in our view is not to be found in draconian legislation which gives the police the power to ride roughshod over the fundamental rights and freedoms guaranteed by our Constitution.

More so, the Opposition has not seen any convincing evidence that these measures, which were in place for the last 30 months have made a significant impact on the scourge of crime plaguing our country.

When the Opposition supported the Government in 2018, the Attorney General bold-facedly said that he knew every gang by name, by membership, by location and by association. He proclaimed that there were approximately 2500 gang members in Trinidad and Tobago. When you look at the number of arrests since 2018, there is a total of 49 arrests, which do not equate to charges or convictions.

Why have these 2500 gang members not been charged and prosecuted?

The Attorney General has taken the population for fools.

The Government is engaging in legislative insanity by doing the same thing over and over, expecting a different result.

The reason why a sunset clause was included is to ensure that the law is subject to review having regard to the draconian powers it gives to law enforcement being able to detain a person for 14 days without a charge.

Every charge under the law, will remain and the State has the right to prosecute those individuals even if the law is not continued. No person who is charged under the current law will be set free. It is trite law that an offence committed whilst a law is in effect can still be prosecuted.

The statistics show that the Anti-Gang Act has not worked. The offences that are classified as gang-related offences are already laws on the books for which a person can be charged such as – possession of firearm, murder, kidnapping and drug-related offences. How then can the Government justify continuing this law?

It is an absolute and blatant lie that the Opposition withholds it support on 3/5th Special Majority Legislation. The Parliament record will show that the UNC supported FATCA, Insurance Act 2016, Amendments to the Anti-Terrorism Act, Global Forum Package of laws and the Anti-Gang Act, 2018, hence it is law today. Today we are on a blacklist by the European Union after we were urged to pass the Global Forum laws.

This Government in its usual incompetent manner will use the Parliament as a public relations tool to paint the Opposition as obstructionist. It is the Opposition that fought for many amendments to these laws before they were passed to ensure safeguards were in place to protect the constitutional rights of citizens from abuse. It is extremely concerning and worrisome that this Government flouts so easily prescribed constitutional provisions.

We urge the Government to put country first instead of themselves, when GATE can be cut by $33 Million but the Attorney General can receive $43 Million in rentals and outfitting of one building. When $97 Million is unaccounted for in salary relief grants that citizens are yet to receive. When they can sell the Refinery and the Port without proper procurement. We have made our position clear that we call on the Government to fully proclaim and implement the Public Procurement and Disposal of Public Property Act.

That was not an empty or frivolous call; it is a well-known fact that better procurement practices reduce the possibility of gangs being funded through government spending. If the government is serious about suppressing gangs, it would implement the procurement legislation without further delay!

Instead of Mrs. Camille Robinson-Regis looking at the Opposition, she should tell us where was the Prime Minister during the vote. The Prime Minister was absent from the Parliament while the vote on the Bill was taken, such is his lack of concern.

Mrs. Robinson-Regis should be the last person to speak of cronies. 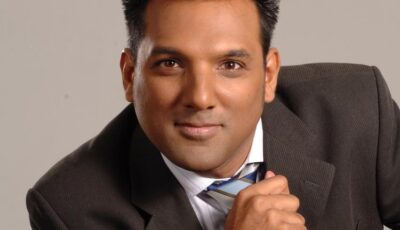 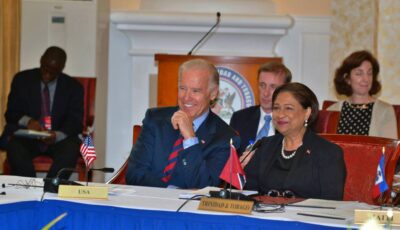 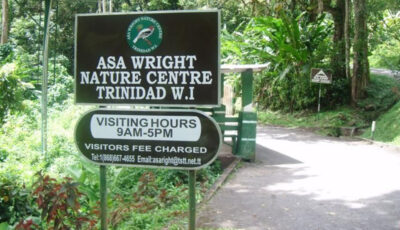