Member of Parliament for Oropouche East Dr Roodal Moonilal is calling today’s headliner in the Newsday captioned “Police clear PM in initial e-mail probe” as extremely misleading as the Commissioner of Police had clearly stated that this was an initial preliminary finding based solely on the fact that there is no nexus between the subject and the account number identified in that case summary.

The Commissioner was at the time speaking at a media briefing with regards to the going investigation on statements made in the House of Representatives by Dr Moonilal during the 2018 budget debate when Dr Moonilal claimed to have documents with links to corruption via banking transactions in Florida that involved A&V Drilling.

Dr Moonilal said he has never contented that there was nexus between Prime Minister Dr Keith Rowley and an account but rather it was always about who was the beneficiary of a wire transfer.

Dr Moonilal further said that he has in fact been cooperating with the Police and said that even today, he was in touch with members of the TTPS to assist with their on-going investigation.

He further referred to the very same Newsday article which quoted Acting Supt Wendell Lucas of the Financial Investigation Branch who said that the matter has not been closed and these findings came out of a preliminary investigation. ASP Lucas added that “We are continuing to work with the FIU and our foreign counterparts in order to bring closure to this matter.”

Dr Moonilal said that he hoped Dr Rowley was not beginning to celebrate following the Commissioner’s announcement as this was indeed very premature and that the truth will eventually be known. 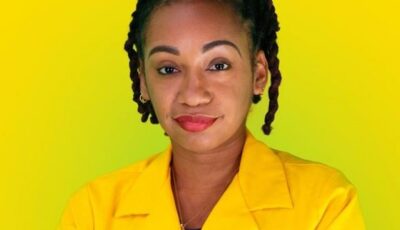